A Fair Go For Renters

South Australia’s rental market is in dire need of repair, and the government has been ignoring the maintenance reports. The economic upheavals of the pandemic have only further skewed a system that already has South Australian renters among the least-protected in the country.

The Greens recently secured an important win for renters by extending the moratorium on evictions from June to September — but this isn’t the end. 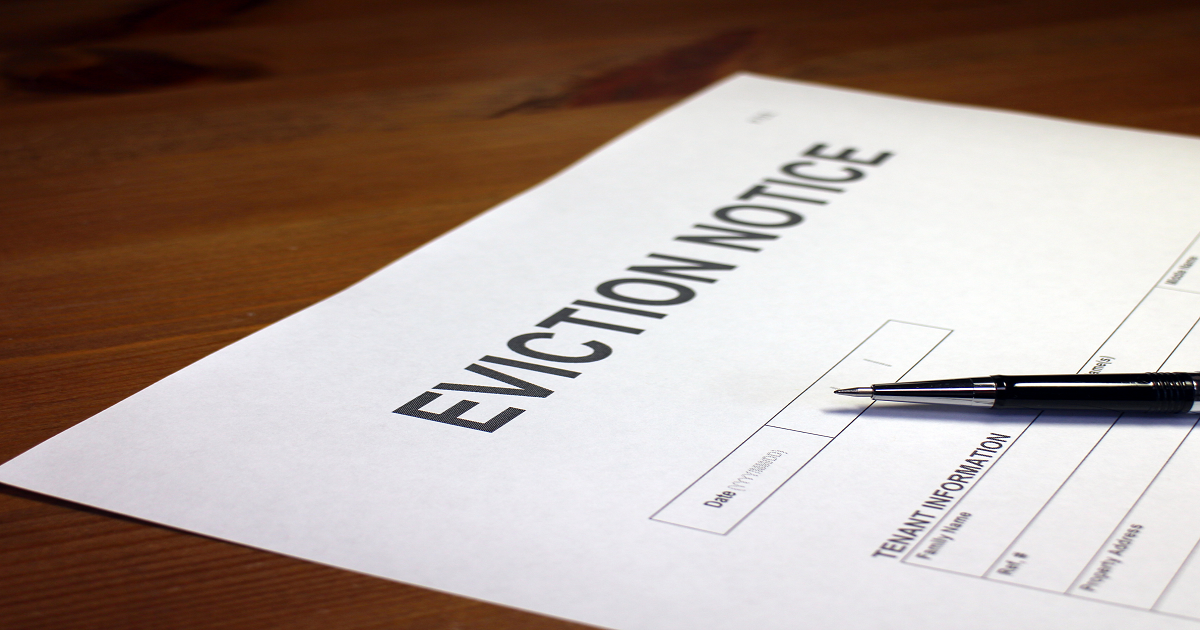 For too long our state governments have been addicted to roads and ribbon cutting, often at the expense of simple, sensible active transport solutions that are better for people and the planet. The Greens want to get SA moving by promoting active transport.

At a time when cycling and active transport are being taken up in greater numbers all around the world, South Australia is lagging behind. Our state spends millions on roads, but has the lowest rate of investment in cycling infrastructure in the country. In 2015-16 we spent just $4 million on cycling infrastructure out of a $569 million roads budget — that’s 0.6%.

We’ve seen over and over how this vital infrastructure can hit disappointing roadblocks at different levels of government. That’s why we’re calling for the establishment of an independent Walking and Cycling Commissioner to champion these inclusive and sustainable forms of travel, and promote the health, environmental, social and economic benefits they bring to our state.

Read more about my Bill for a Walking and Cycling Commissioner here. 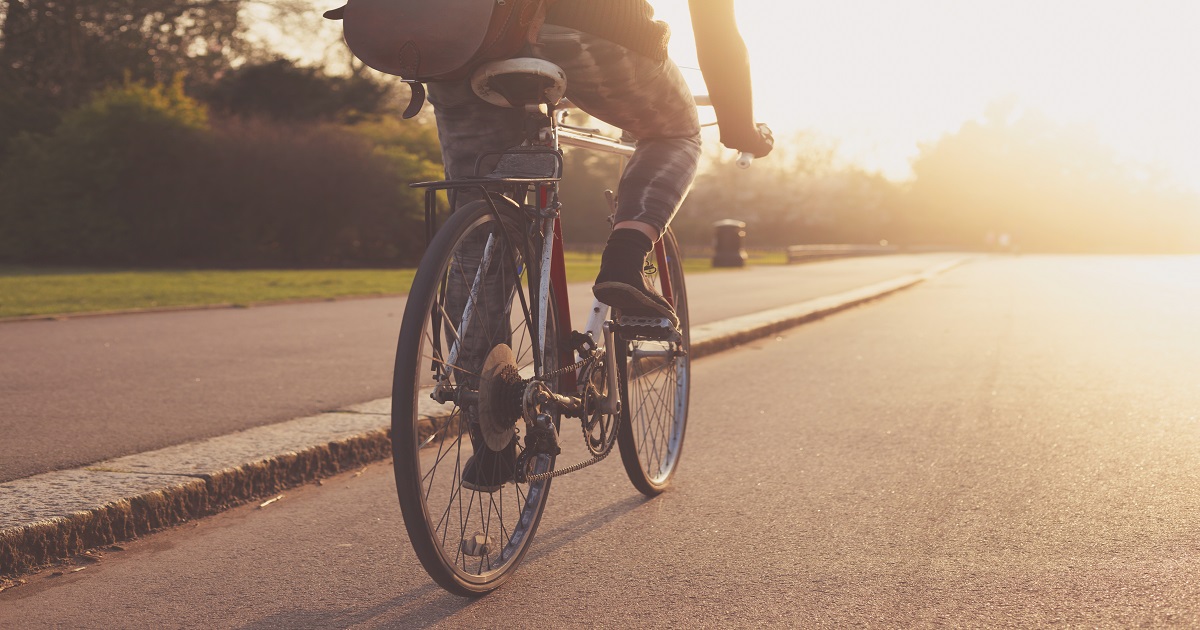 Privatisation has been a bipartisan sport in South Australian politics for far too long. From selling off the state’s public housing and power network, to handing over the keys to our buses and trains, this decades-long fire sale has short-changed the people of South Australia who are often left with poorer services at higher prices.

The Greens have secured a parliamentary inquiry into this endless privatisation, which will consider:

We will continue speaking out against the privatisation of our vital public services.

Watch my speech on the privatisation inquiry here.

Make a submission to the inquiry here. 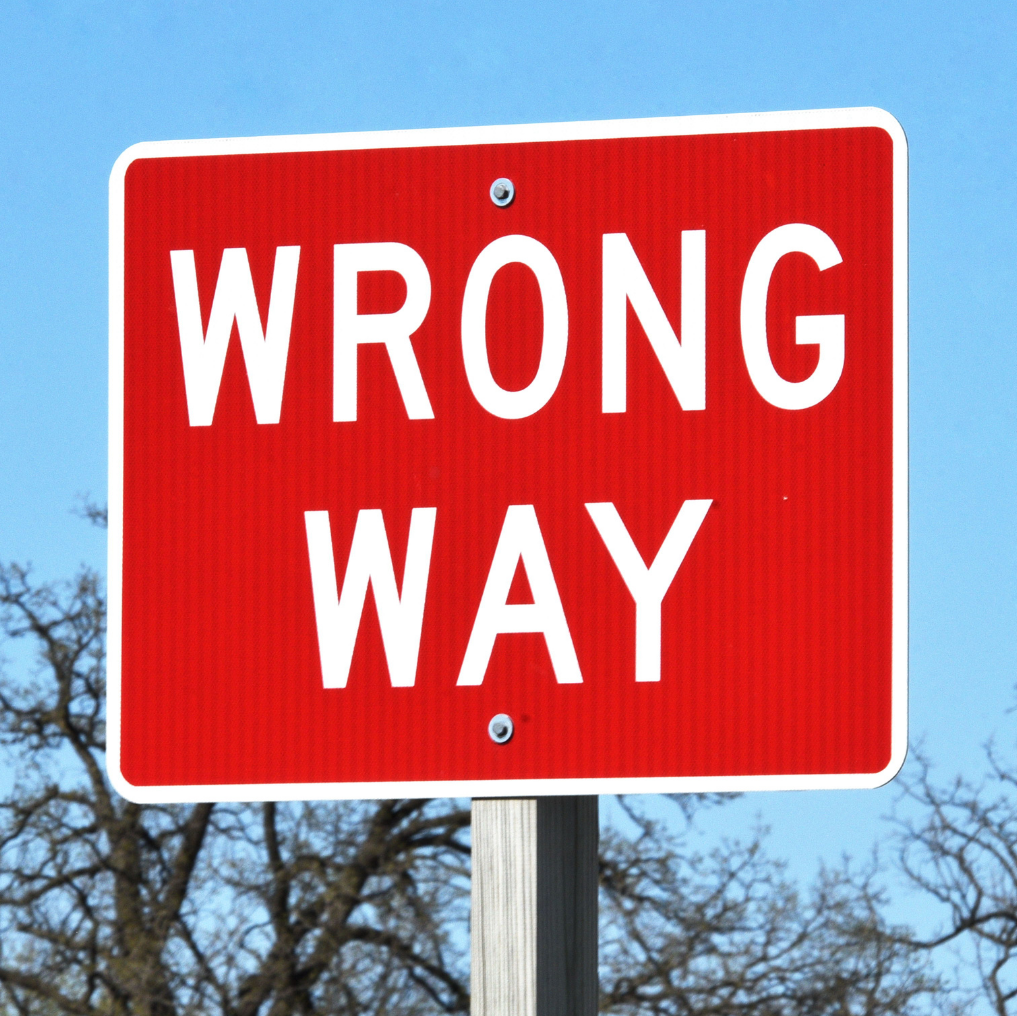 A Green New Deal for SA

The Greens are campaigning for a Green New Deal for SA to tackle the climate crisis and fight growing inequality.

Over the last few years we have seen the devastating effects of climate change and South Australia has been hard hit by drought and bushfire. The COVID-19 pandemic has exposed the inequality that exists within our society and the growing gap between rich and poor. South Australia continues to have the highest unemployment rate in the nation.

Now is not the time for business as usual. We need a new plan for our state’s future.

We need a Green New Deal - a plan of investment and action to create jobs, invest in emerging and innovative industries, and rebuild our public and social infrastructure.

We’ve moved a motion in the Legislative Council calling on the Marshall government to:

Watch my speech to learn more about a Green New Deal and what it means for SA. 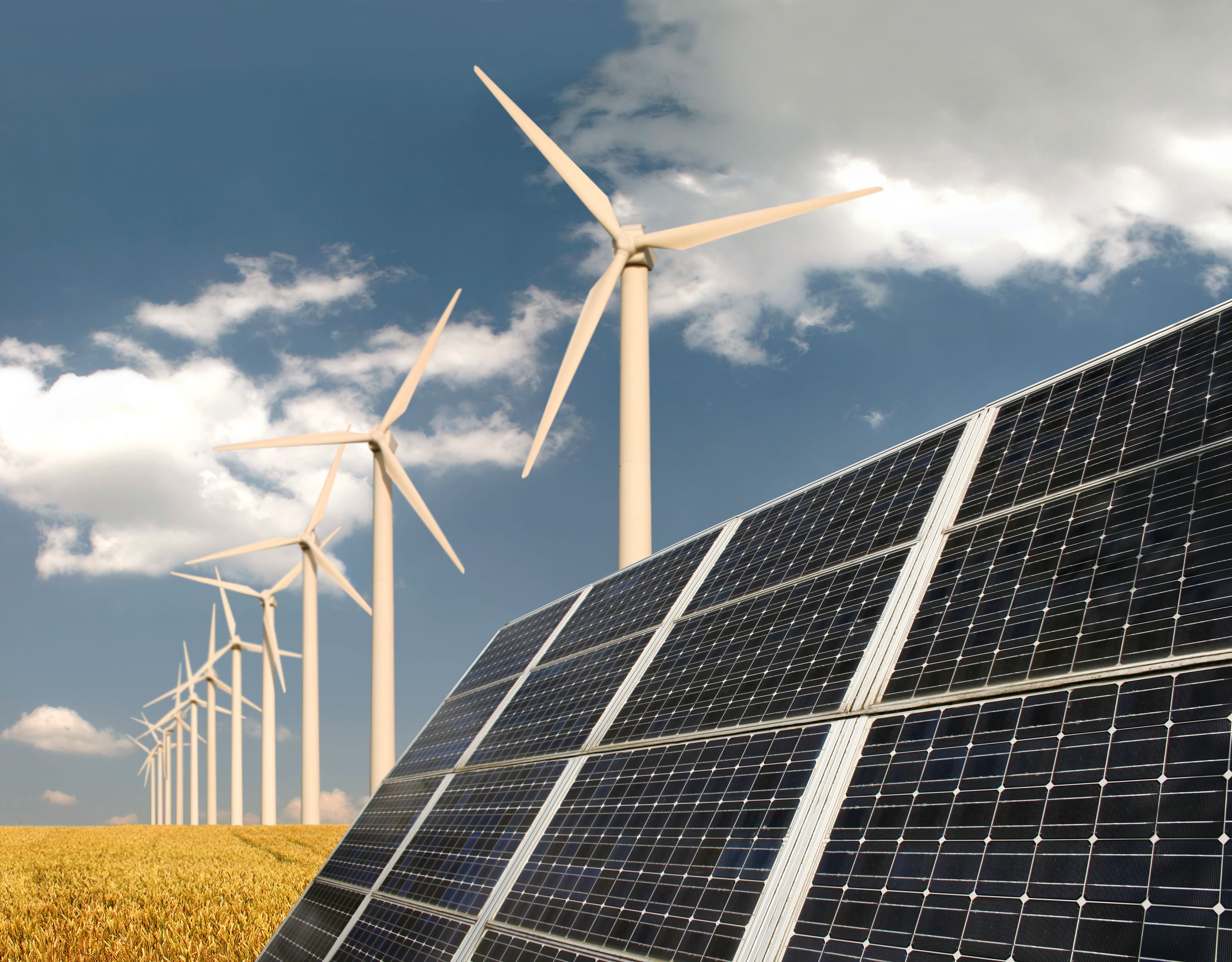